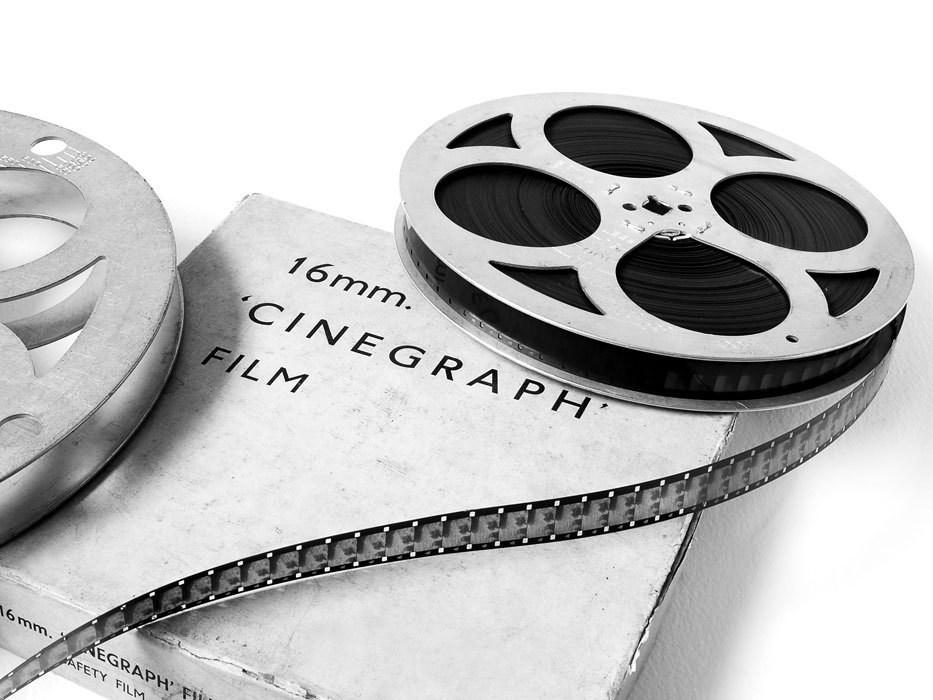 When Chris Roberts sister Valerie decided to clear out a few old drawers she was surprised to discover a reel of old cine film. Not really knowing what it was or what to do with it, she called her sister and explained what she’d found.

The pair of them racked their brains as to what it might be. Cine film seemed so old fashioned in this digital age that they couldn’t really come up with any logical thoughts as to what it was or who may have filmed it.

The mind has the ability to play tricks with the memory as the years pass by. Things that happened only a few years ago in your mind can stretch back over a decade. We’ve all been in a position where we’ve heard a song from your youth and then suddenly realise that the song you were singing along to is actually 30 years old!  Surely not, it came out when I was just………. oh yeah, of course, I’m that old too!

Meanwhile, back to the story.

Chris thought the best idea would be to contact a store specialising in photographic services and a quick search online brought her to the Kodak Express store in Ruislip.

A phone call to the store resulted in an enlightening conversation with store owner Anis Kapadia who explained all the options open to Chris and she agreed to send off the old cine film and expected to the process to take several months, mainly due to the age of the film which at this stage was still uncertain, but it certainly looked old.

The film was sent and Chris and her sister waited patiently.

The call came less than 3 weeks later. The film had been processed and transferred on to a DVD, ready for the secrets the old film had kept for decades to be revealed.

Chris and Valerie arranged to get together and watch the DVD.  It was like the biggest Birthday and Christmas surprise rolled into one.  The sense was similar to opening the biggest gift under the tree when you were ten years old.

The TV was switched on and the DVD popped into the player as the sisters sat back to await the big reveal.  What came on the screen caused them to gasp and hold each other as tears welled in their eyes.

In an instant they were transported back 55 years to Valerie’ssisters wedding.  The next few minutes were filled with joy and wonder as they cast their eyes on faces they hadn’t seen for decades and sadly many of them who are no longer here.

The DVD has been watched and shared amongst family members many times over the weeks since it was received and will become part of the family history and passed down as an heirloom and a wonderful reminder of years gone by.

SO WHERE IS YOUR FAMILY HISTORY STORED?

There are two elements and lessons to be learned from this story.

Do you have old reels of film or cine film hidden or “lost” at the back of a drawer?

Coming up to date, are you trusting your favourite photos to technology and happy to risk leaving them stored on phones, laptops and PC’s?  Or on old Cameras or Memory Cards at the back of cupboards?

We know how quickly technology moves on these days.  With every release of a new phone it seems that there are compatibility issues so getting your photos off old phones and tablets may not be as easy as you think.

Even images stored on the cloud may be lost with a forgotten password or even worse stolen and used by unscrupulous individuals.

What physical history of your family is there?  Are we creating a generation of children whose childhood is captured only in digital format? The best and safest way to protect and celebrate your family history is to print your favourite photos and display them in your home or give them as gifts to family and friends.

Your local Kodak Express is the best place to print your photos in variety of sizes or styles and to turn special moments into pieces which not only look fabulous in your home but also celebrate the special people and places in your life. You can find your nearest store by visiting www.kodakpictures.co.uk

Don’t leave your memories languishing in the back of a drawer or living in digital form on a memory card.  If it means something, print it.

Chris and her sister did and they now have something they and their family will treasure forever. 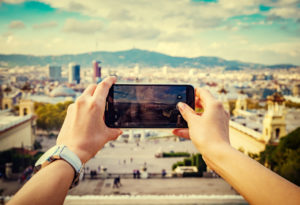 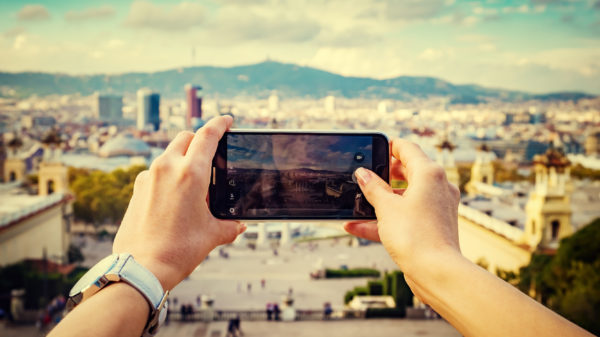