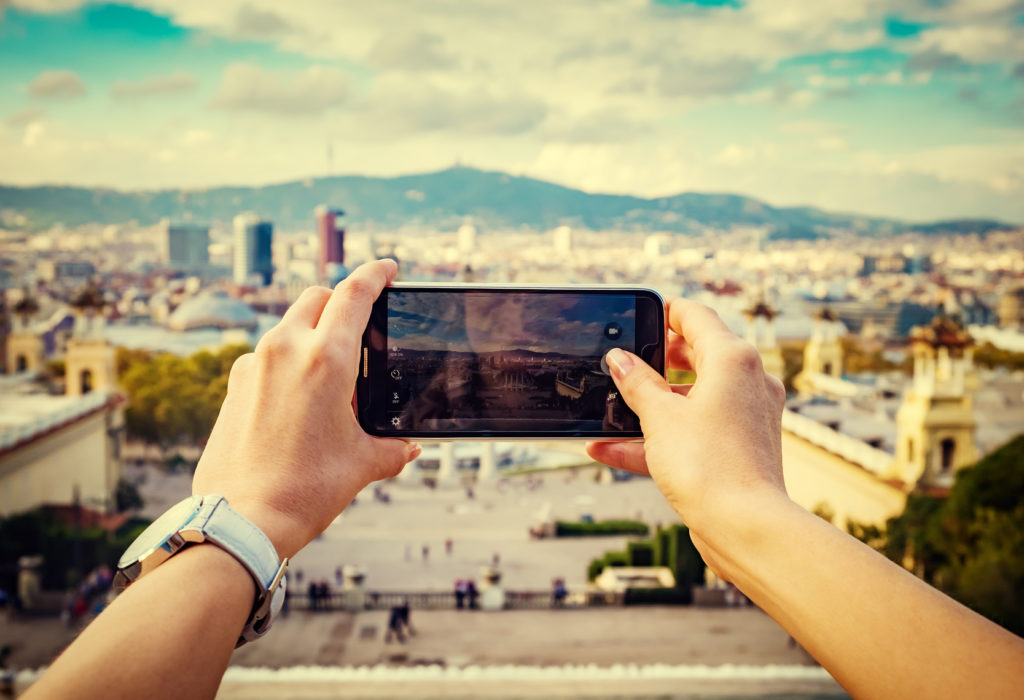 It’s happened to so many people before and will happen to many many people again. It’s so easily done but the consequences can be painful.

Ken Budd was an avid traveller and everywhere he went he took lots of photos with his trusty mobile phone. Everything was fine. Until he lost it.

We’ll let Ken himself take up the story.

“First off, let’s be clear: I’m an idiot, and not just because I left my cell phone on a Red Line train. When I orphaned my phone, I lost my photographs. None were backed up, none were saved to the cloud. Because no subway Samaritan delivered the device to lost and found, these images are gone forever. Obviously, I do not put the smart in smartphone.

Months later, I still groan when I recall a missing picture, and it’s never a lost building or cityscape that hurts. It’s the serendipitous moments. My late mother at Nationals Park. The smiling friends from college I hadn’t seen in 25 years. My English friend Peter and I doing the Benny Hill salute at a tapas bar in Sitges, Spain. The drunk magician who stumbled through botched card tricks at a Barcelona cafe.

If you’re lucky enough to travel, you can probably reshoot a monument. The Grand Canyon remains grand, the Big Apple stays big. But you can’t recapture a moment. A moment is as fleeting as a camera flash, and that’s what stings the most.

Yet as time has passed, I’ve discovered something surprising. I may have lost my photos, but the images, the moments, have never left. When I think of a missing picture, I can visualize it. The more I conjure it, the more detailed it becomes, more so than when I gazed passively at the pictures on my phone. I can see a meadow hike in Alaska with my wife and friends: the five-petaled yellow wildflowers known as tundra rose, the milky stream a glacial gray. When I think of the soused magician, I can smell his boozy breath, see him shuffling cards and teetering, like Keith Richards channeling David Blaine. I can hear his Spanish accent when a trick went awry and he slurred in beery understatement, “Forgive me—I’m a little drunk.”

With the photos irretrievable, my brain has reclaimed its old duty as the keeper of memories. And our brains—at least until the day they’re synced to Google-owned, DHS-monitored networks—remain more powerful than the newest iPhone. How impressive is that organ and its ancient tissue technology? A few years ago, scientists in Germany and Japan created what they called the largest computer simulation of the human brain. The computer, however, needed 40 minutes to reproduce one second of the brain’s neural-network activity.

Our minds are the ultimate camera, the ultimate recorder, the ultimate cloud. So I’m paying closer attention to the world. Often I see DC tourists taking selfies, capturing moments without experiencing them—oblivious to the evening sun painting Mall museums a fleeting orange, like embers in a dying fire. I’ve observed this self-absorption throughout my travels, and I’m guilty of it, too: instinctively taking a photo rather than soaking in a moment or a mood.

Does this mean I’m grateful for losing my photos? Well, no. I’m still irked by my absent-mindedness. I’ve recovered a few shots from old tweets and Facebook posts, including the Benny Hill pic. My new phone is still my primary camera—and yes, my photos are backed up. But my digital dependency has weakened. I’m no longer, I hope, someone who shoots without seeing. I like to think I’m someone who stops to feel breezes and hear rain, who watches dogs and clouds (the real kind) and water rippling in puddles and ponds. Someone who takes plentiful pictures, and not just with a camera.”

So what’s the conclusion we draw from this story and the many more whom we don’t hear about? It’s simple really.

Backing up is a great first step, but all it takes is a corruption of a file. A forgotten password. Old technology not being compatible with new technology and there, as simple as that and your images are gone.

Whether it’s old family photos or travel photos, nothing beats a physical print to hold, to share, to reminisce about.

If an image means something to you – print it.

Ken Budds story first appeared in an article in the April 2018 issue of Washingtonian. 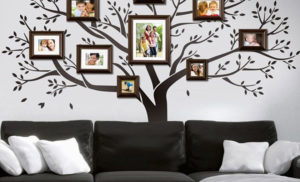 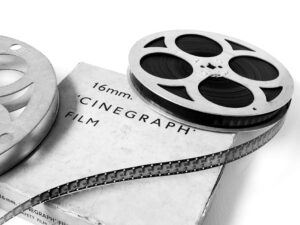